FREE SHIPPING ON ALL US ORDERS | INTERNATIONAL ORDERS OVER $100

Why you should worry about cell phone radiation

The excessive exposure of our body to the cell phone radiation worsens the problems we face every day such as stress, increased fatigue, sleep disorders and irritability. But the most terrible thing is that a cell phone can contribute to the development of more serious diseases. In contrast to the ionizing radiation, the cell phone radiation harmful influence has a cumulative effect, thus the consequences can appear not immediately, but within a few years. That's why many people think that the radiation of this kind is not dangerous. However, there are numerous studies that prove it is. Finally, even the mobile phone manufacturers warn us about the RF exposure risks. 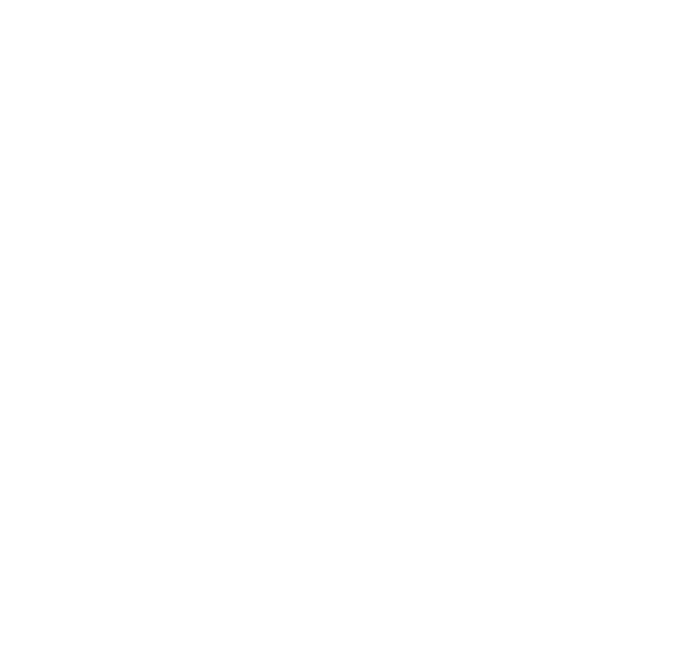 Cell phone radiation worsens eyesight
The scientists researching the impact of the electromagnetic waves on the human eye say that the usage of cell phones leads to early cases of cataract, even not mentioning the impact on the eye retina, cornea and other parts of the eye.

The human eye collects the radiation of the wireless devices with high speed. The problem is that the absorbed energy isn't transmitted or output out of the body and as a result the prolonged cell phone usage has the pernicious effect on the optical system of the eye.

It is important to point out that the safe values of the specific absorption rates for mobile phones don't take into account the phone radiation impact on the eye tissues which are much more sensitive to the exposure than relatively better protected brain tissues. 1

Oncological danger of smartphones
In 2011 the International Agency for Research on Cancer at the World Health Organization classified the mobile phones radiation as possibly carcinogenic to humans defining it to the category 2B.

In May, 2015 190 independent scientists from 39 countries appealed to the United Nations, World Health Organization and the their governments with an open letter. Based on their scientific experience in this sphere, they insisted on taking more strict measures on controlling the cell phone radiation. The scientists pointed out the increase of researches proving that even respectively low level of cell phone radiation can cause cancer.

In May, 2016 the National Toxicology Program at the U.S. Department of Health and Human Services published the report on some important conclusions made during the research of the cell phone RF radiation impact on the health of trial rodents.

This report now shows only partial but very important data of the muli-year research. The conditions of its conducting are described in detail in the report. The main fact among mentioned is the following: the male rats that were regularly exposed to the radiation identical to the cell phone one had the tumors of two kinds: malignant brain glioma and schwannoma of the heart.

In 2013 the scientists of the University of California in Irvine faced 4 cases of multifocal breast cancer among women of 21-39 years old. The examination showed that these women didn't have any family history of cancer. However, the scientists found out that they had been carrying their cell phones in the bodice for up to 10 hours a day - for several years. Besides, the localization of the tumors corresponded to the exact place where the patients used to hold their phones.

Carrying cell phone in the pocket is harmful for men's health
According to the researchers from the Szeged University of Hungary, the quantity of sperm among men using cell phones regularly can decrease by 30%. The sperm motility also decreases. The scientists think that this can significantly reduce the chances of fertilization. It doesn't mean that you need to talk over the phone a lot, you can just carry the phone in the pocket of your pants or on your belt. The American and Chinese scientists who conducted their researches in their own countries came to the similar conclusions.

Besides, the scientists found out the influence of the mobile phones on the sexual vigor. The recent research of the Austrian scientists from the Medical University of Graz showed the significant correlation between the usage and carrying of the cell phone from one side and the condition of the erectile function on the other side.

The phones are prohibited for children
Children are in danger

The body of a child differs from the adults by the range of different important parameters including anatomy, metabolism, immune system and the degree of neuro fibre myelination. Thus the child's body tissues absorb more radiation than the adult's tissues even under the same degree of exposure. And higher exposure in the childhood can cause more serious consequences. The skull of a child is not only smaller and thinner, but also closer to the soft tissues due to its dielectric properties (probably due to higher percentage of containing water). The electromagnetic properties of a child's skull correspond to the skin and brain. This means that the radiation penetrates deeper into the child's brain. This is proved by the recent research of the brazilian and american scientists.

America and many countries of Europe have already taken some legislative steps to limit the usage of mobile phones by children. But even these limitations are based on the 30 year old research when the scientists were aware only of the short-term thermal effects of the microwave exposure on the brain. The modern researches in this sphere prove that the constant carrying of the phone in the pocket and often talks when the phone is placed near the head have pernicious long-term consequences.

On May 27, 2011 the Parliamentary Assembly of the Council of Europe adopted the resolution № 1815, where it appealed to the European countries' governments that they should take the steps to decrease the electromagnetic fields influence (especially of the mobile phone frequency) on children, teenagers and young people of the reproductive age. In particular, it was recommended to establish the order of mobile phone usage among pupils on the school territory.

Since 2010 there is an acting law in France prohibiting all advertising aiming at selling or promoting the usage of mobile phones by children under 14. Also the sale and free distribution of the radio devices intended for children under 6 can be fully prohibited.

In 2013 the Belgian Ministry of Health decided to prohibit the advertising of mobile phones aiming at children under 7.

The Israeli Ministry of Health sticks to the precautionary principle. Admitting the fact that children are more vulnerable to the oncological diseases due to the influence of the carcinogenic factors, the department recommend that parents should decrease the usage of mobile phones by children and think thoroughly about the age when their child should start using this device.

On the official website of the Britain's Ministry of Health there are the mobile phone usage recommendations based on the research conducted by the Independent Expert Group on Mobile Phones - the so called Stewart report. 7 Taking into account the experts group conclusions, the main recommendation regarding the children's health protection is for the adults to prevent the extensive usage of mobile phones by children.

Finally, even the mobile phone manufacturers warn us about the RF exposure risks.